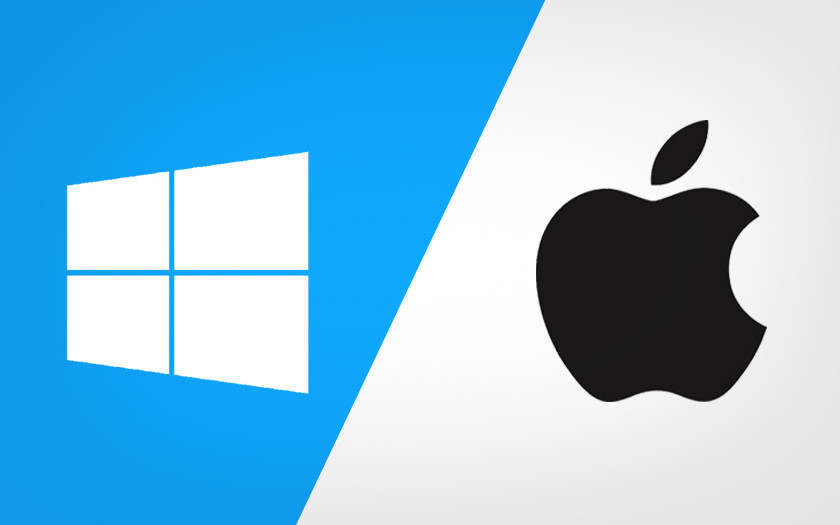 Mac Vs. Windows? Windows Vs. Mac?

Ever since the first Mac came out, people have been wondering what is better, PC or Mac? When it comes to comparing Mac Vs Windows, one is not truly better than the other. In fact, there are great uses for both Windows and Mac. So you ask us, which is better? Well, that depends on what the intended use is. Below we are going to discuss which is better, depending on which tasks the user will be looking to use the computer for. Keep in mind our NYC IT Consultants can help you decide to get a Mac vs. Windows machine. So here we go, the ultimate Windows Vs Mac discussion. 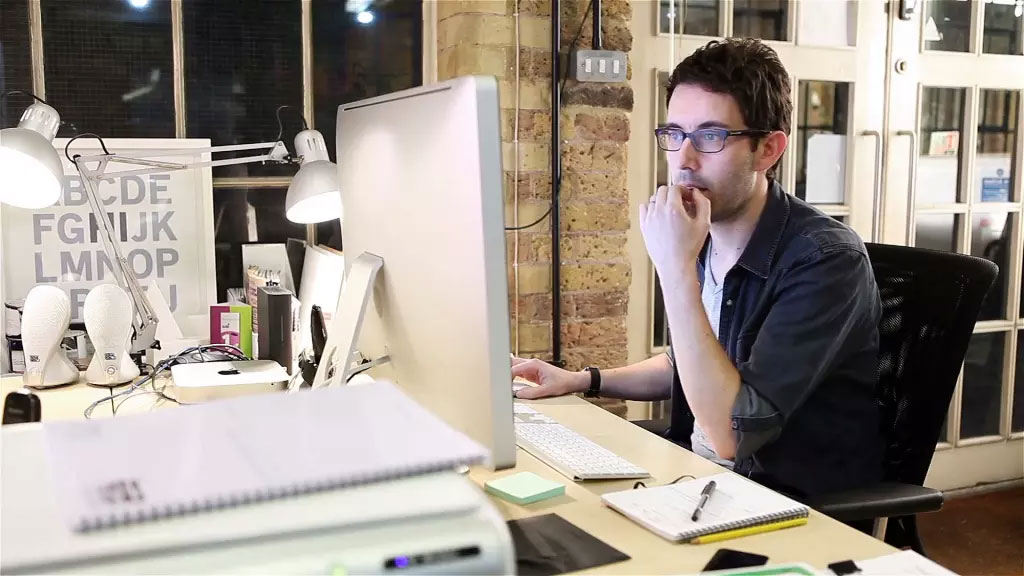 For the Creatively Minded Individuals: Mac

Ever since the Mac was first released, it has captured the attention of the creatively minded individuals. Why? Well, for a couple reasons. For one, many creative applications were first only released for MacOS. Meaning, if you were a graphic designer, video editor, or worked in any other creative field, you needed to use a Mac. Second, Mac’s have always been the hip and cool thing to buy due to the marketing genius of Steve Jobs.

Really though, Mac’s come out of the box with a free, intuitive movie editor, “iMovie”. Another popular editing application, Garageband is only available for Mac and comes pre-installed. Although you can purchase more advanced editing applications, such as the Adobe Suite, many people are happy with iMovie and Garageband. Also, if you work in the creative industry, people will give you weird looks if you work on a Mac (Don’t ask me why).

With all that said, don’t feel forced to buy a Mac just because you dabble in occasional graphic design or editing. As I said previously, the Adobe Suite includes the state of the art programs such as Photoshop, Lightroom, and Illustrator, which are also available on Windows. However, Mac truly fosters the creative individuals and these individuals tend to gravitate towards the Mac. 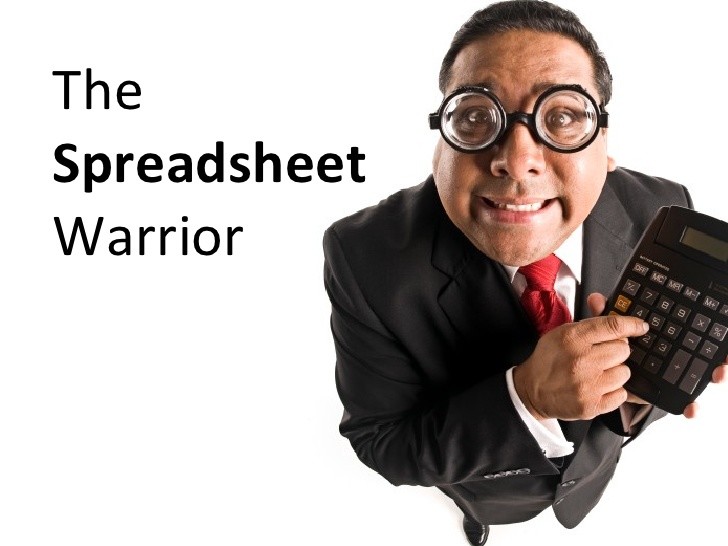 For the Spreadsheet and Outlook Warriors: Windows

There is not much to the Windows vs. Mac debate when it comes to Spreadsheet and Outlook warriors. Although Mac has some great applications, nobody can beat the Microsoft Suite of products including Word, Excel, and Outlook to name a few. For business professionals, these applications are used on a daily basis. Although the Microsoft Office Suite is available on Mac, the applications are native in Windows and tend to work better on a Windows machine.

Windows machines are designed for corporate environments. Although Mac’s can also be placed on an active directory environment, they are not designed for this. Windows machines allow system administrators to push updates and manage workstations easily. This makes Windows the ideal platform for most businesses, besides the creative industry of course.

For the Occasional Laptop or Desktop User: Tossup

With the sweeping popularity of smart phones and tablets across the world, the need to constantly be in front of a computer screen has gone away. Of course, most people still have a home computer, whether it be a laptop or desktop. For these people who will rarely use their computer, they could be happy with Windows or Mac devices.

The main question is, what do you plan on using this computer for? Are you going to be using creative apps, or just checking your email and typing up an occasional word file. Again, for creative work, Mac’s are arguably the best choice. However, it cannot be disputed that Mac machines cost a lot more than their Windows counterparts. For most people a Windows machine will work just fine if you want a computer that works and fits within the budget.

Some occasional computer users will choose a Mac vs Windows mainly on the aesthetic look. That is another factor to keep in mind. How will the computer look in your home? Apple has been rewarded for their crafty, solid designs and perhaps a Mac will look good in your home office or bedroom.

For the User on a Budget: Windows

If you are looking for a basic computer on a budget, Windows is your best friend. The cheapest available Mac computer will cost over $500 while you can get a low end Windows machine for around $300. Yes, this cheap machine will not be very powerful, but it will run a web browser and type a Word document just fine. Due to the fact that Microsoft allows manufactures to distribute hardware with Windows on it, competition is rife with dozens of models available. On the other hand, you can only buy a Mac from Apple, so you are limited to their expensive product offerings.

Although, it is possible to make your own “Hackintosh”, basically installing MacOS on hardware other than Apple’s. However, this is not allowed by Apple. Maybe we will cover that on another article.

So there you have it, the ultimate Windows Vs. Mac guide. Sorry that I was not able to give you a definitive answer on which is better. Luckily, Our IT Support offerings apply to both Mac and Windows machines if you are a managed client.

« Pros and Cons of Outsourcing Help Desk Operations
When is it time to hire a Managed IT Service Company? »
Leave a Reply Cancel reply